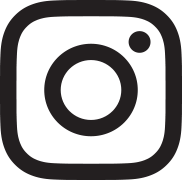 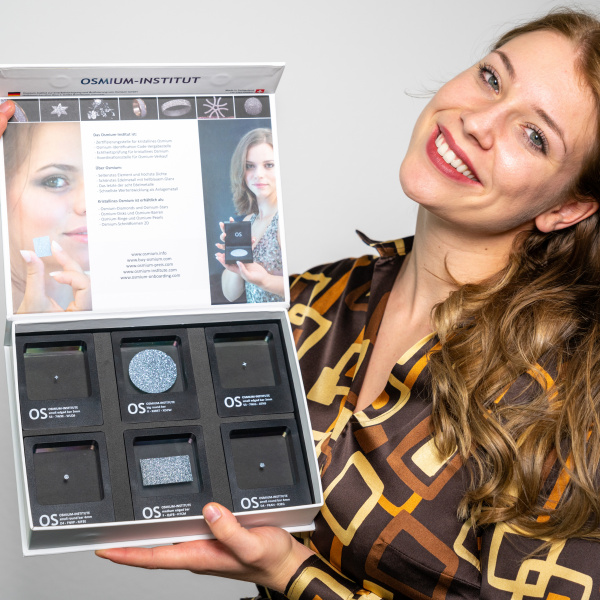 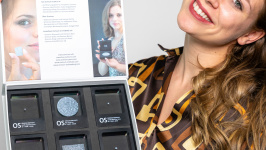 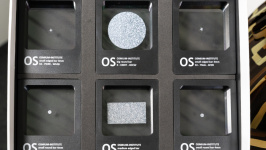 Please select individual products or specify a maximum amount you wish to spend.

The Professional Mini Box contains the so-called Big Round Bar, or Osmium Disk. It is a disc-shaped plate which, with a diameter of 4 to 5.5 cm, represents the next step above the rectangular Bars. Compared to standard Osmium Bars, it has the advantage that the maximum number of individual shapes can be cut from it when it is processed. In the round form, the proportion between edge and surface is geometrically most favourable in order to generate as little overcut as possible. Overcut is the term used for areas that cannot be used when cutting osmium. The box contains a Disk and, until the 50,000 Euros are reached, also Bars and Diamonds and Stars. This box is especially interesting because it contains a Disk, which does not include surcharges for processing or cutting. 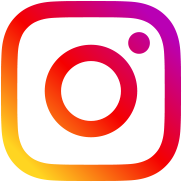